What is the importance of communication in relation to sustainable development? What path did it follow? What are the basis and the ethical foundations of responsible communications? The SUSTAINABILITY|COMMUNICATION Group examined the issue by focusing on its progress in Quebec and Canada.

Following the publication of the first codes of ethics in public relations in the early 1950s and the international Code of Athens in 1965, ethical concerns have increasingly taken their place in the corporate world. In 1973, the International Public Relations Association (IPRA) dedicated the first issue of its Gold Papers to ethics. Over the years, the topic of ethics has increasingly been discussed at professional forums and in publications.

On September 7, 1970, the Irving Whale barge sank in the Gulf of Saint Lawrence, resulting in an oil spill that reached the shores of the Magdalen Islands. Up to this point unprecedented in Canadian history, within a few days this environmental disaster brought together local, regional, national and international media to cover the flood of information pouring in with the dirty waves off its Atlantic shores. A series of subsequent disasters around the world and in Quebec – Love Canal, Three Mile Island, Tchernobyl, Bhopal, and Saint-Basile-le-Grand –  further galvanized public opinion and the media. The lessons have been clear: many communication professionals have learned to deal with these new realities on site, directly in the crisis zone, paving the way for environmental communication, risk communication and crisis communication in Canada and the rest of the world. In the 1990s came a proliferation of training sessions, workshops, symposia, conferences and publications on these questions.

In this context, risk prevention and issue management has become a highly-valued specialty in organisations. Communication models are evolving to give more room for listening, dialogue, and exchange with stakeholders on the basis of respect, trust, and mutual understanding.  A handful of specialists pushed their actions even further by introducing communication on social responsibility and sustainable development inside large corporations, guiding them in meeting their civic responsibilities following major campaigns denouncing problems with regard to child labour, sweatshops, and human rights violations.

At the end of the millennium, the creation of the Sustainable Development Communications Network further served to focus efforts on integrating Internet communications into large-scale communication strategies.

At the beginning of the 2000s, communication on sustainable development and social responsibility was still very much in its infancy in organisations and was not yet part of the communication curriculum nor a research focus in Quebec and Canadian universities. However, a real turning point was emerging in all sectors of communication.

Milestones of an evolution 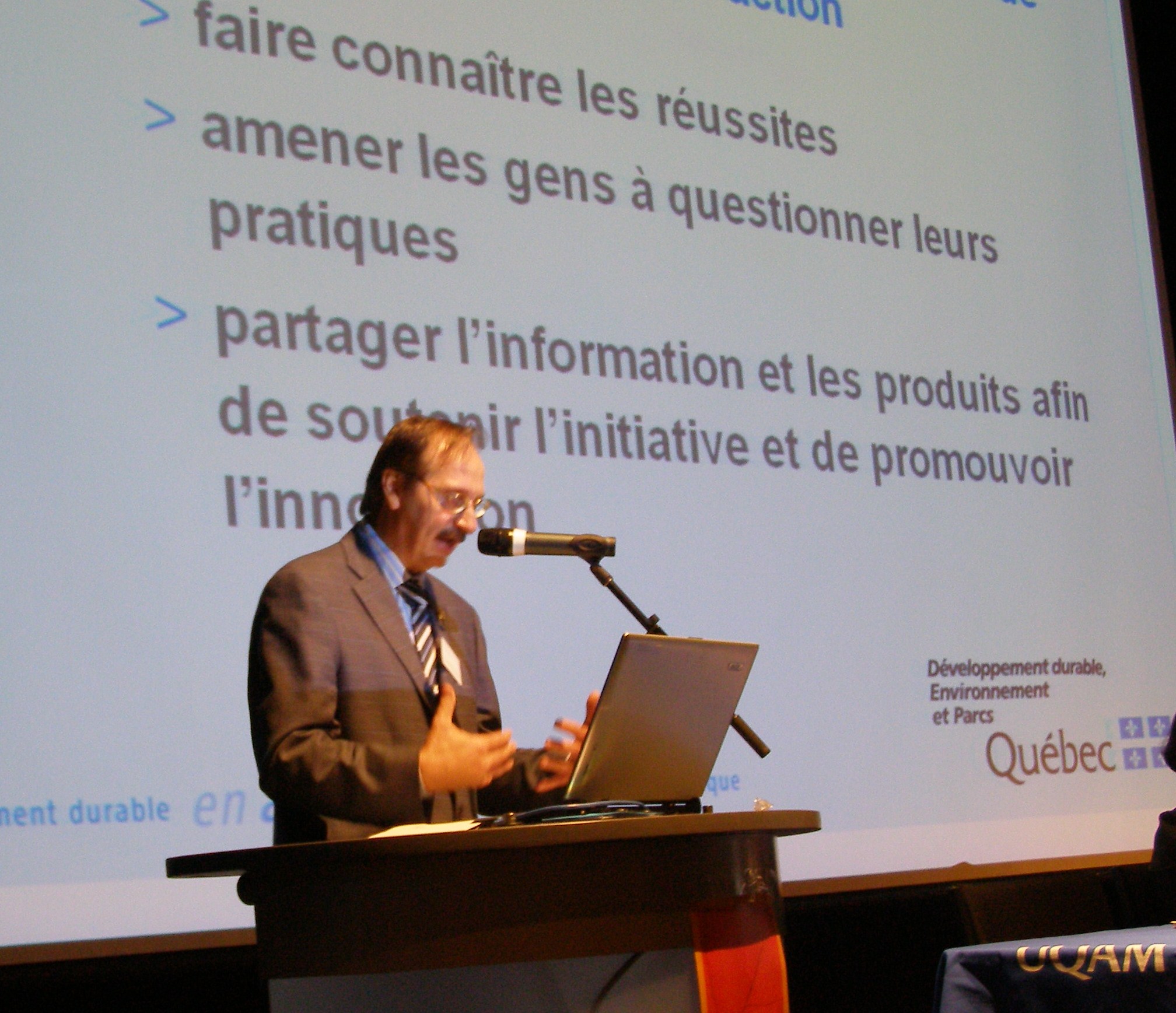 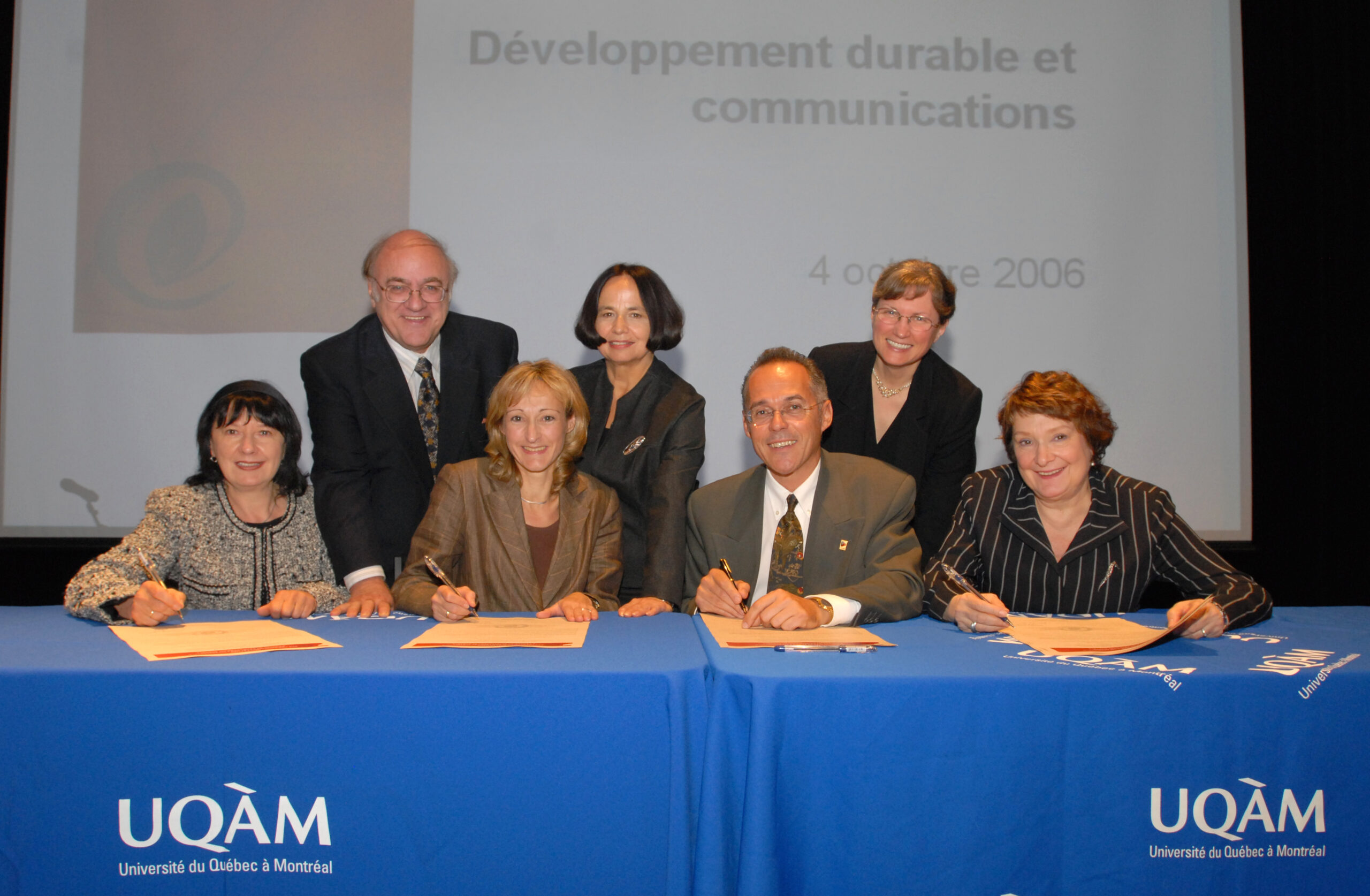 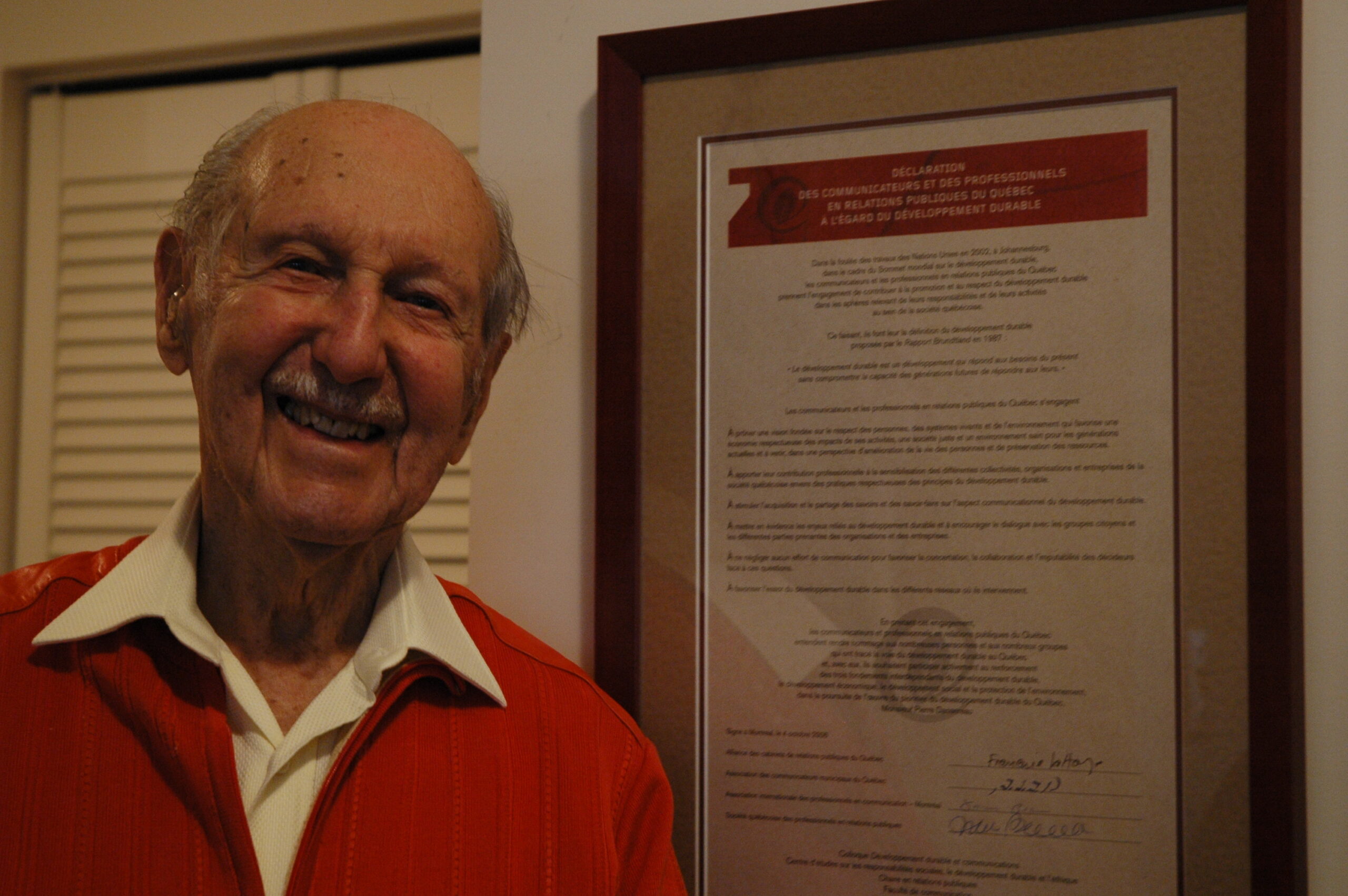 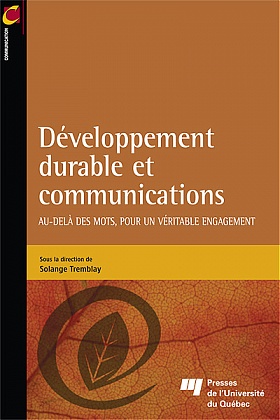 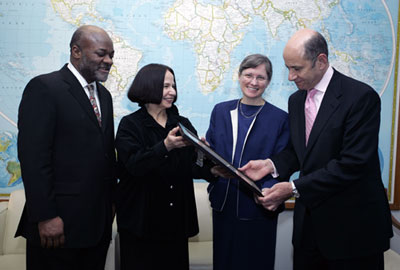 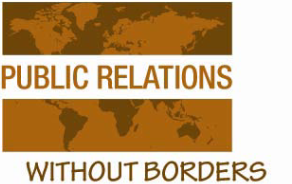 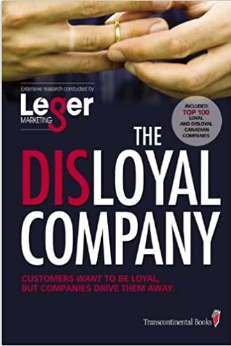 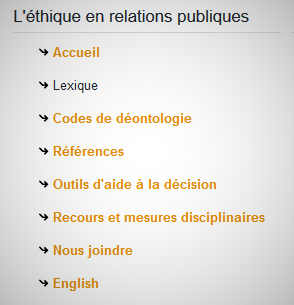 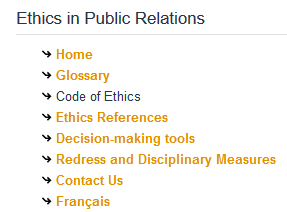 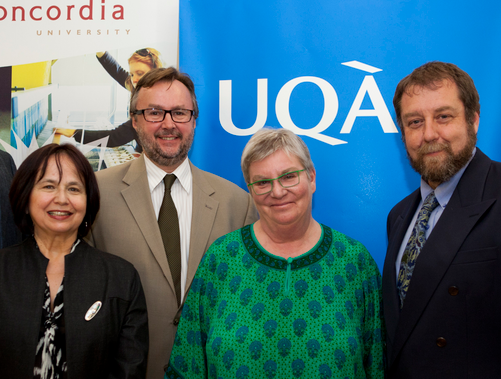 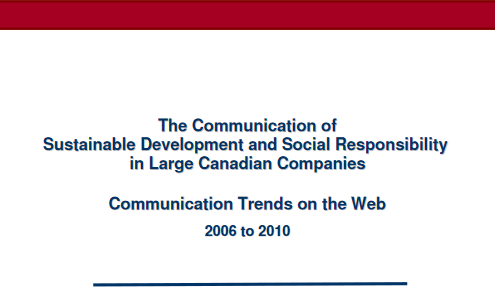 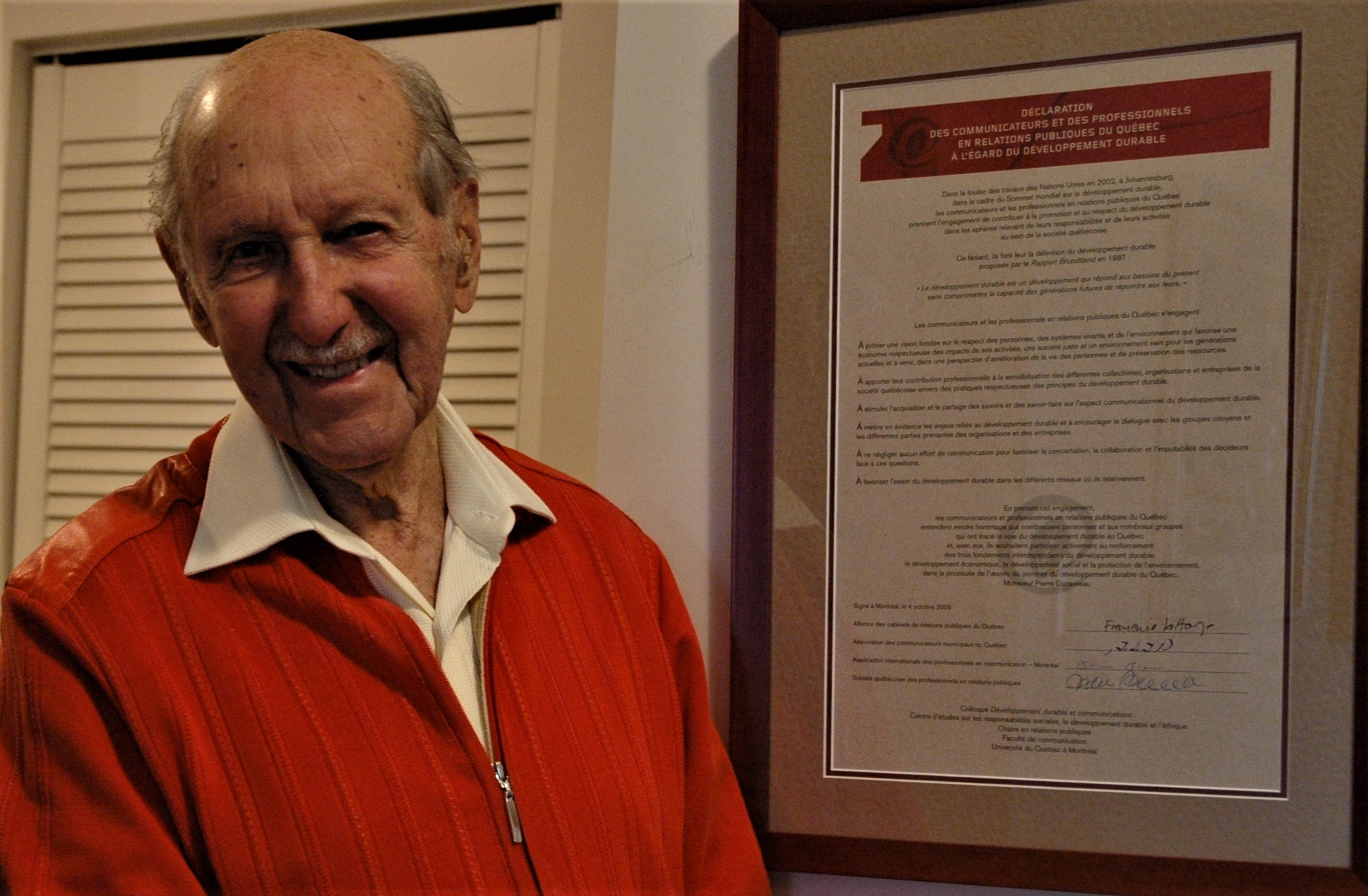 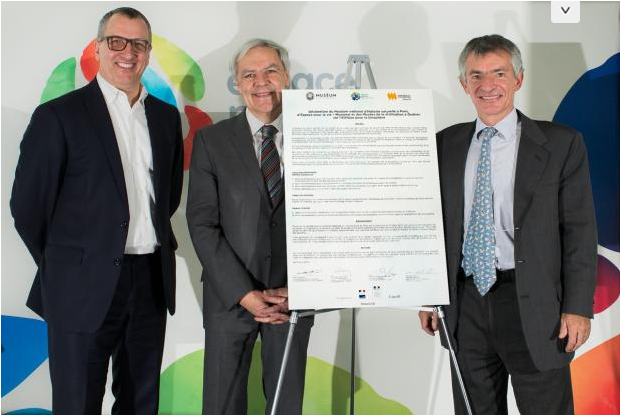 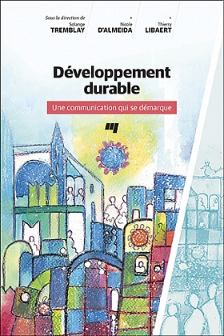 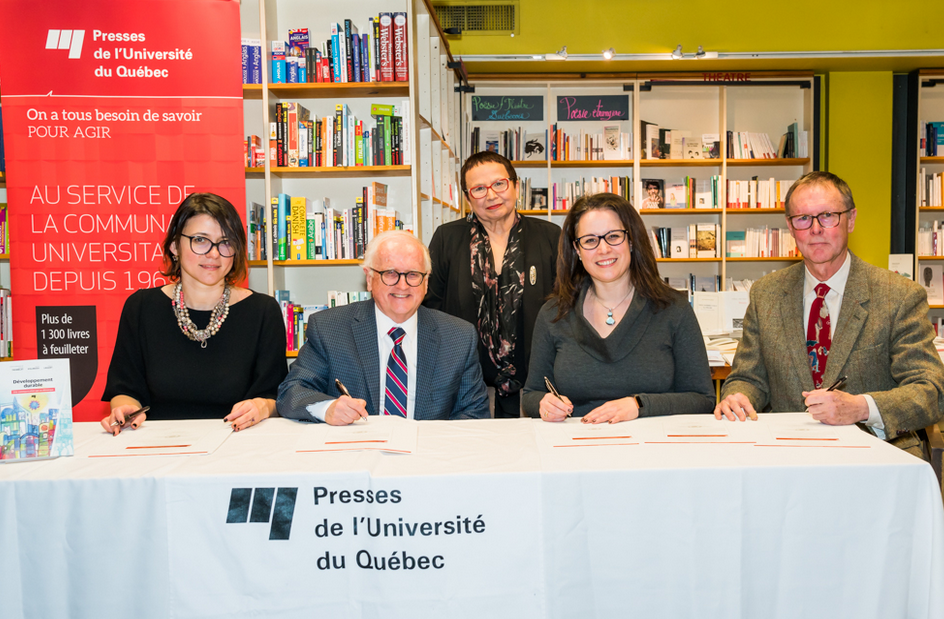 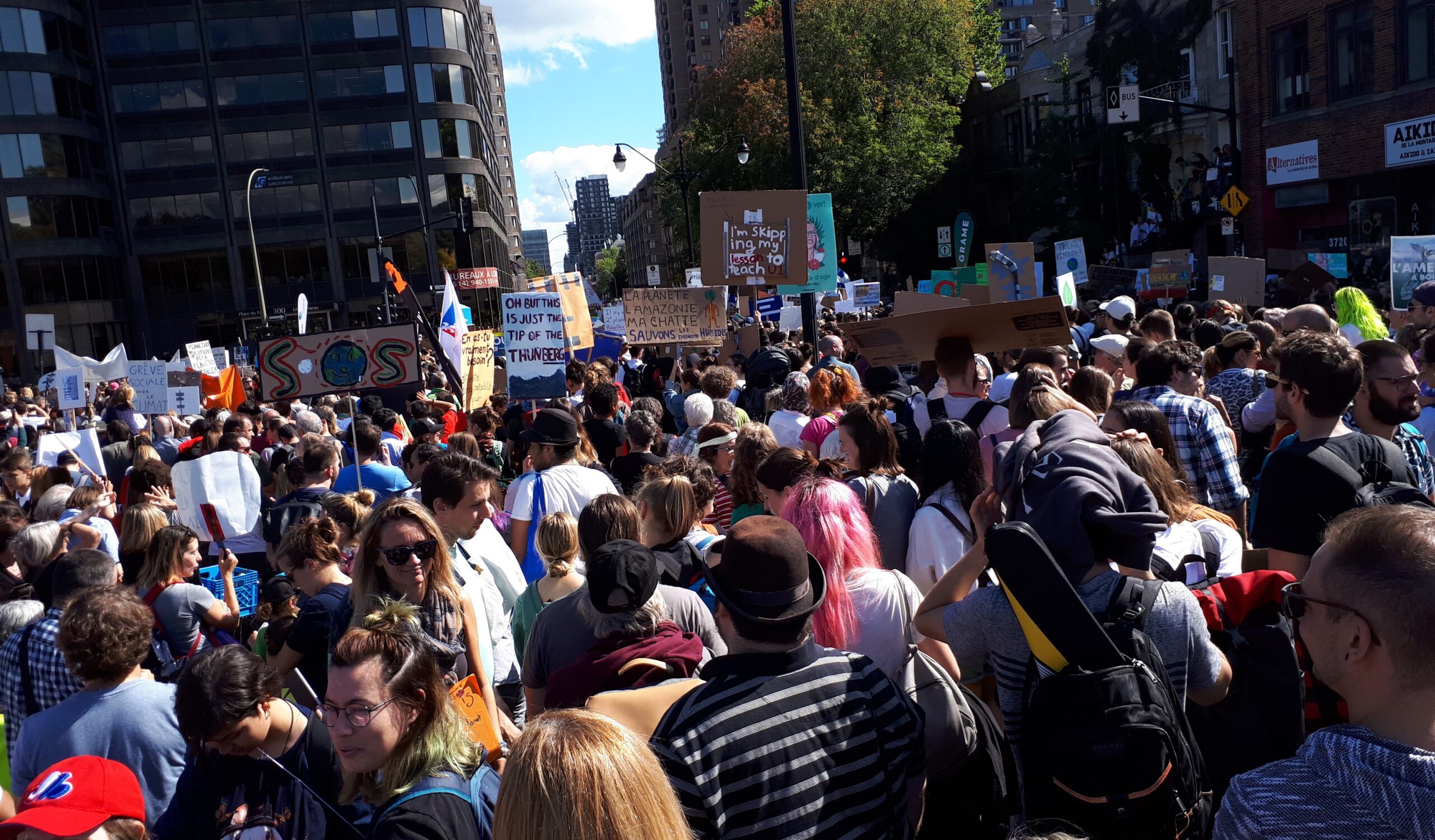 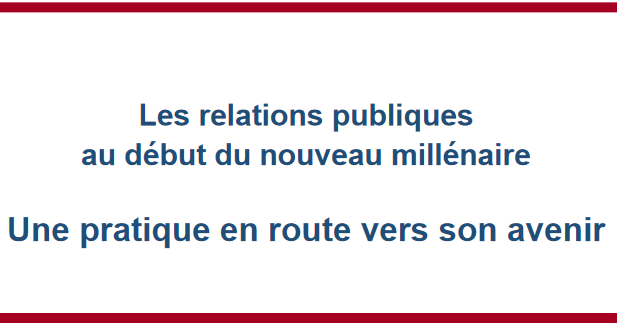